You are here: HomeUncategorisedI Can See Debris in My Fireplace, What Should I Do?

The sight of debris in your fireplace can be pretty unnerving, but the root cause is easily fixed when you know what to look for.

Chances are, it could be down to Mother Nature, or the chimney may simply need a thorough sweep.

Let’s take a closer look, shall we?

If Mother Nature decides to give your house a battering with strong winds and lots of rainfall, this could result in debris falling down your chimney, into the fireplace.

The part of your chimney that’s most susceptible to the weather is the part that sits above the roofline. Because it’s the most exposed element, it gets hit first with the rain, wind and snow. Add to that the mix of temperatures the flue contends with each year, and it’s no wonder some of the chimney occasionally gives way.

It can also happen during the summer, thanks to something called the ‘reverse stack effect’. This is when the outside air is warmer than the air in the house, thus forcing air down the chimney, along with soot and debris.

Even thunderclaps can cause parts of your chimney to fall off and end up in the grate. Therefore, if you’ve noticed debris in your fire and the weather has been particularly horrendous recently, that might be the cause.

How old is your chimney?

If your home has a chimney that’s over 100 years old, the inner wall will most likely have been lined and rendered with mortar mix. This makes it hard to repair due to the diameter of the chimney.

The result? Over time, that old render will become dry and begin to crumble, leaving it with only one choice: loosen and fall into the hearth area beneath.

Once the mortar has fallen off, it leaves exposed brick within your chimney, which will subsequently be attacked by soot deposits. This can result in even bigger problems, because the mortar joints between the bricks will loosen over time, potentially causing whole courses of bricks to fall. 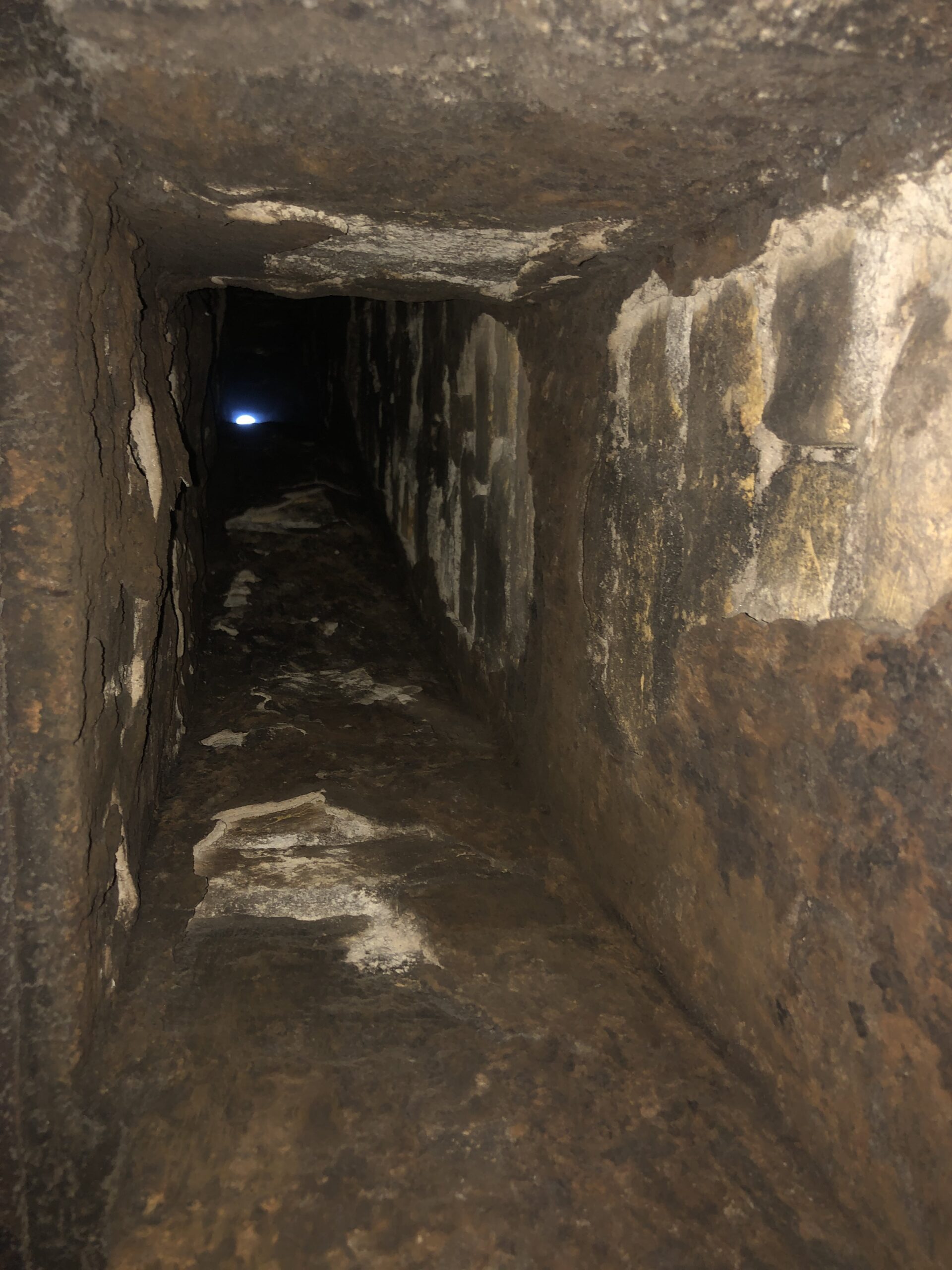 What else could it be?

The sight of debris in your fireplace may not be the result of old age or Mother Nature; it could simply need a decent clean.

This is why an annual chimney sweep is such a good idea, but if you haven’t had one for a while or have noticed odd noises and smells recently, it could be time to call in the experts.

Here are a few clear indications that your chimney needs a sweep:

If any of these ring true in your home, it’s probably a good idea to get someone in for an inspection.

What happens if I neglect this issue?

Chimney sweeping is thankfully very affordable, therefore while it’s rarely something people budget for, calling in an expert at short notice is always the best cause of action.

If you neglect the sight of debris falling into your fire, the internal walls of the chimney will only worsen, leading to some serious structural issues. A sweep will certainly help, but it might be best to have the chimney relined.

Trust us – it’s always best to get an experienced sweep’s eye on your chimney breast! 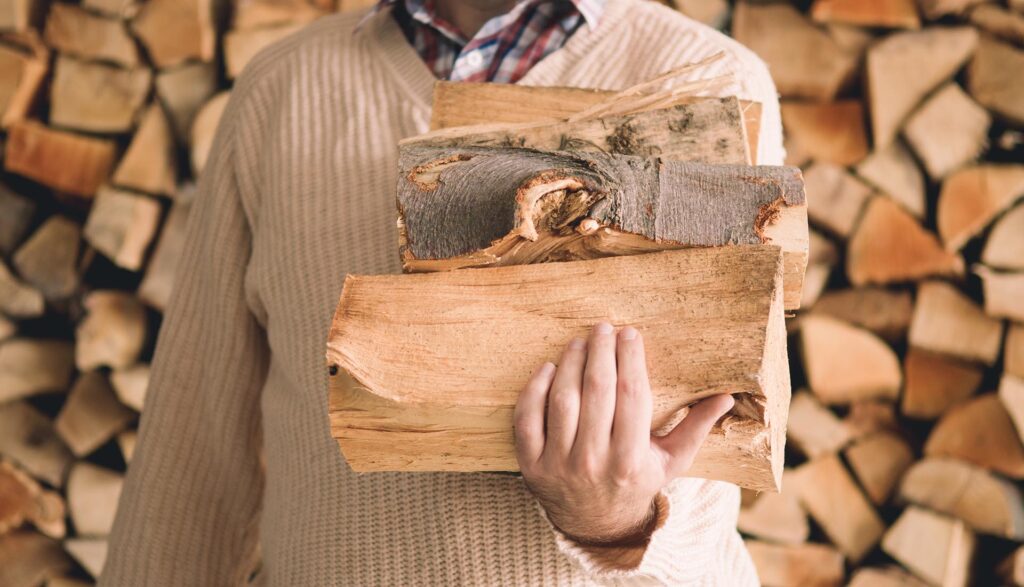 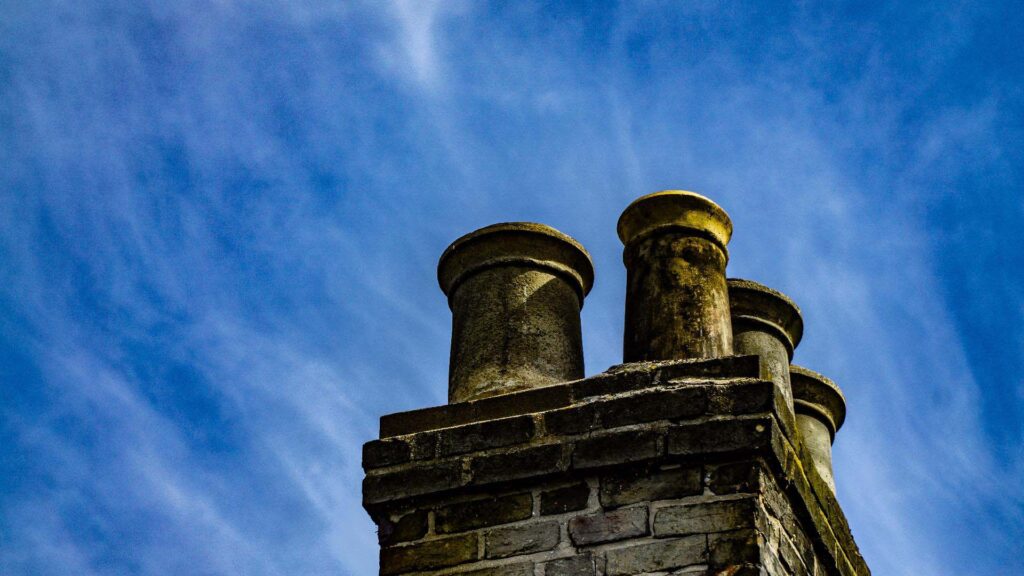 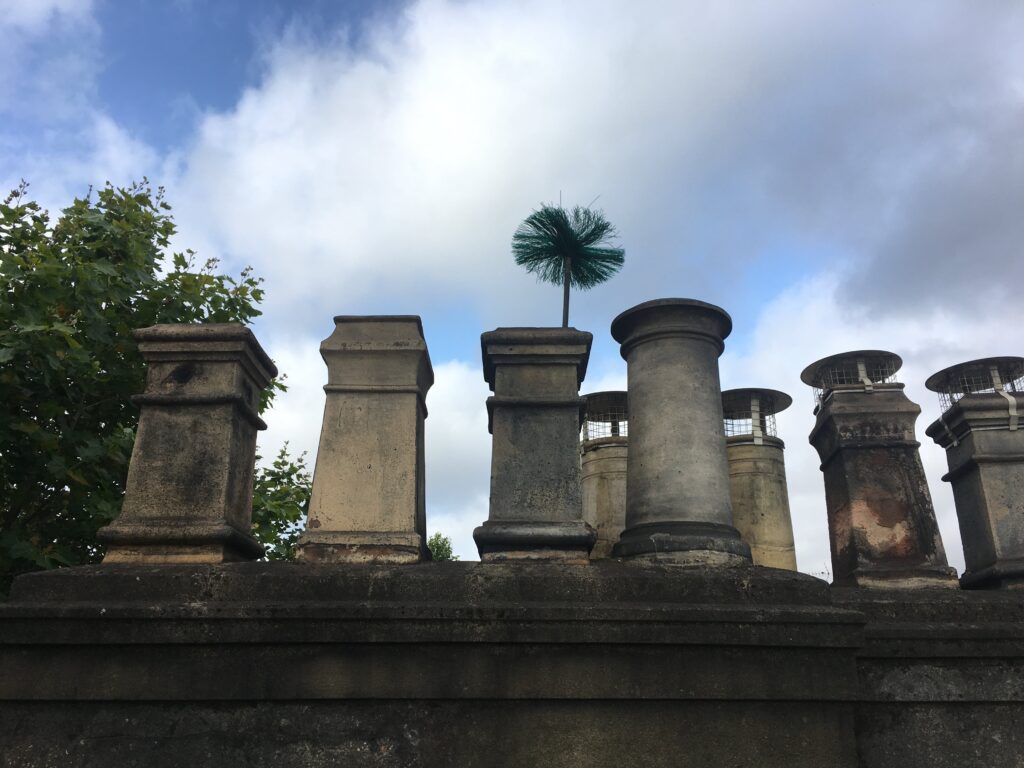 If you’re looking into chimneys for any reason at all, you may have reached the inevitable point where you start to ask one very important question. What is the difference between a flue and a chimney? At first glance, they seem pretty similar, and, indeed, are regularly interchanged as ways to describe what most ‘normal’ […]

No products in the basket.