You’ve probably already got a picture in your mind of a chimney inspection in action.

After hours of scratching around, coughing, spluttering, and cursing, a figure emerges from the top of your chimney stack, covered in soot, brush in hand. They might even break into a song and start dancing on the rooftops!

That may well have been the case many, many years ago, but we’re thankfully long past that era of chimney sweeping.

So, if things have changed, what can you expect from a chimney inspection in London? As it turns out, there are several options to choose from these days, all of which have their own benefits and use cases.

We might as well start here, if for no other reason than to eradicate those soot-covered chimney sweep images from your mind.

An annual chimney sweep is a great idea to ensure everything is in ship-shape condition. It’ll typically include the following:

The whole process will typically take around 45 minutes per flue. During this process, you should expect full care to be taken of your home, with protective dust sheets laid down to prevent muck being walked in and out.

You’ll also receive a report on the findings and advice on how best two use your fireplace and its fuel going forward.

If you’ve just moved into your property and it has a working fireplace which you want to use, a Level 1 inspection should always be your first port of call.

This primarily involves a camera inspection of the flue, during which the appliance will be dismantled, inspected and then reassembled.

Level 1 inspections are pretty simple to administer for an experienced chimney sweep, and you can expect them to take between one hour to 90 minutes. You should also be left with a clear report on their findings.

If you’ve just moved into a property and don’t know the history of the chimney, or suspect your existing chimney may have some issues, a Level 2 inspection is a good starting point.

This includes all of the aspects of a Level 1 inspection with the added benefits of the following:

This two-person job usually takes a couple of hours to complete and should result in a jargon-free report, just like a Level 1 inspection.

If your insurance company has identified issues with your chimney, it’s likely you’ll need to book a Level 3 inspection. This type of inspection is also useful if you need to identify faults which couldn’t be identified during a Level 2 inspection.

Unless you’ve had a Level 1 or 2 inspection recently, a Level 3 inspection will include all the elements of those services and takes several hours to complete.

It’s another two-person job which involves removing multiple parts of your chimney and, occasionally ‘destructive’ access to check that the installation is safe and compliant.

If you have a chimney that rests within a party-wall, and is included in a party-wall award, it needs a special kind of inspection.

When our team carries out inspections of this kind, they use a specialist camera which can rotate 360 degrees and swivel 180 degrees to provide clear footage of the entire flue. There’s no better way to grab an unobstructed glimpse at what’s going on up there.

These inspections are sometimes used for party-wall disputes in court, and the footage we obtain can be used as evidence.

The inspection includes a full review of all the open and working chimneys in the adjacent property, and usually features smoke test 1, too. This reveals whether or not the flue is already leaking.

We hope this has provided a valuable insight into what you can expect from a chimney inspection in London.

If you’d like to find out more, just get in touch with the SweepSmart team today. 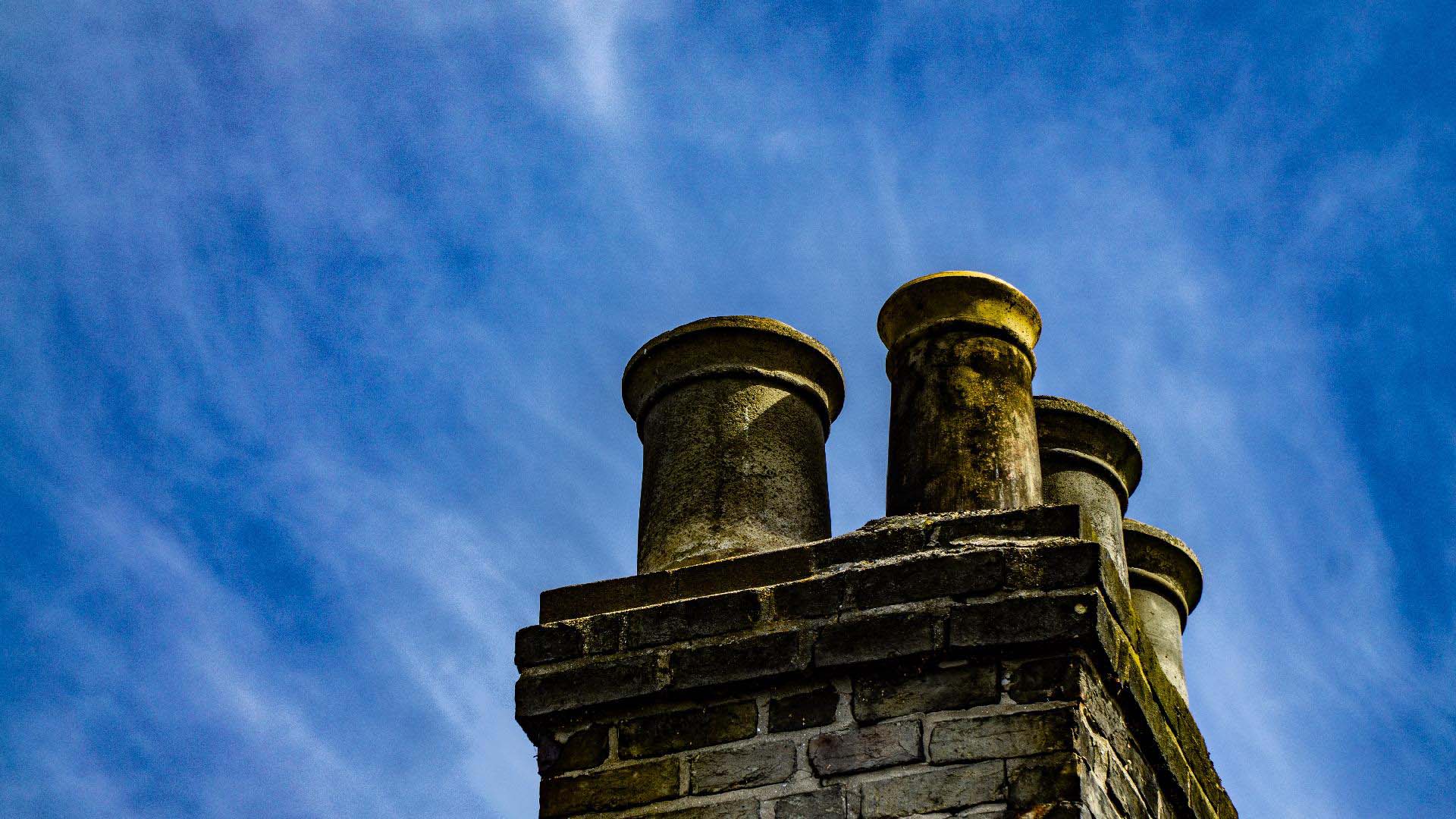 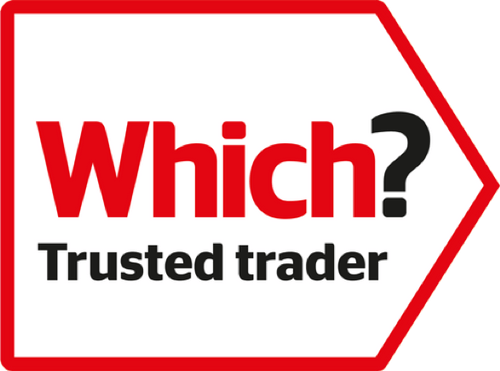